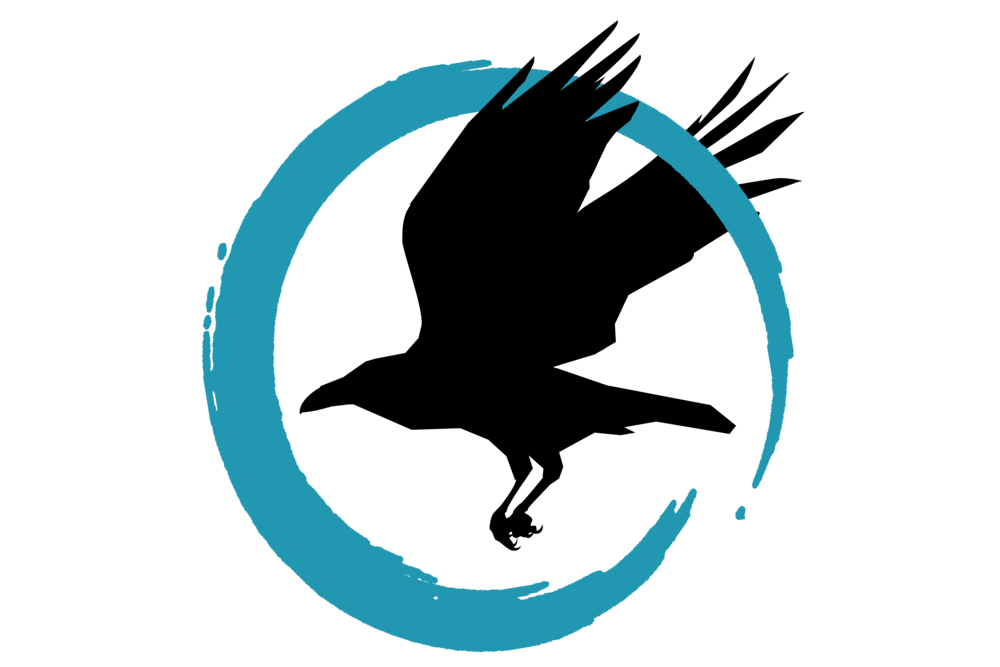 Zach Cook is a Marine Corps veteran, attaining the rank of Corporal, and serving two combat tours in Iraq where he gained extensive experience in security operations such as convoy operations, check-point operations and management and site security. His service educated him on small-group leadership and managing teams in ongoing and fluid high-stress situations. During this time he was awarded various medals and ribbons, such and the Marine Corps Good Conduct Medal, the Combat Action Ribbon and the Purple Heart. For the last decade, since returning to the civilian sector, Zach has been in the Security field. He has been involved in the development of security protocols and patrol models in current use at event centers and neighborhoods around the Greater Omaha Area. He is one of the founding members of Raven Security Associates and his primary responsibilities include training security personnel for placement, intellectual property management, and contract acquisition and supervision. Zach has an Associate's degree in Video Communications from Metropolitan Community College. His experience in the Film industry has given him a keen sense of how people and actions are perceived under specific lenses. He has participated in local projects both in front of and behind the camera. During this time he has worked with local professional lighting company Theatrical Media Services, giving him an all-access-pass to events of all kinds from small local business conventions to large arena events with attendees numbering in the tens of thousands. His experiences in event production have not only instilled an understanding of the process, but have also allowed him to build a firm understanding of the security risks and procedures associated with these unique situations. Martial arts training has been a presence in Zach's life for over a decade and he currently trains at Omaha KDF. This builds on his extensive firearms training from the Marine Corps, which he maintains regularly at local firing ranges.